I am an advertising creative leader with 40 years' experience.

I began as a writer in London’s leading creative agencies, BMP, CDP, GGT, and Saatchi & Saatchi. I eventually became one of Saatchi London's Executive Creative Directors, and then from 2003 until 2017, I had a Regional Creative Director role across Europe, Middle East, and Africa, with the occasional project in Asia.

I have won awards in all major international, regional and local festivals, including D&AD Black and Yellow Pencils, One Show Best of Show and Gold, and Cannes Gold and Silver Lions.

Over the years, I have worked for clients in most categories. In my most recent role, that included Toyota, Lexus, Visa Europe, Deutsche Telekom, Guinness, GSK, Merck, Pampers, Head & Shoulders and various other P&G Haircare brands, amongst others.

I also had much success during this time developing a highly productive, super-fast, ideation workshop used on the bigger projects and pitches, and a related creative training workshop, introducing the techniques of improvisational theatre. I call this Dynamic Creativity, and this now sits at the heart of my work as a creative and training consultant through my own company Brouhaha, and more recently through a new project-based, direct-to-client strategic and creative consultancy called BLITZWORKS.

The work that follows is a short selection produced by teams under my leadership at Saatchi. 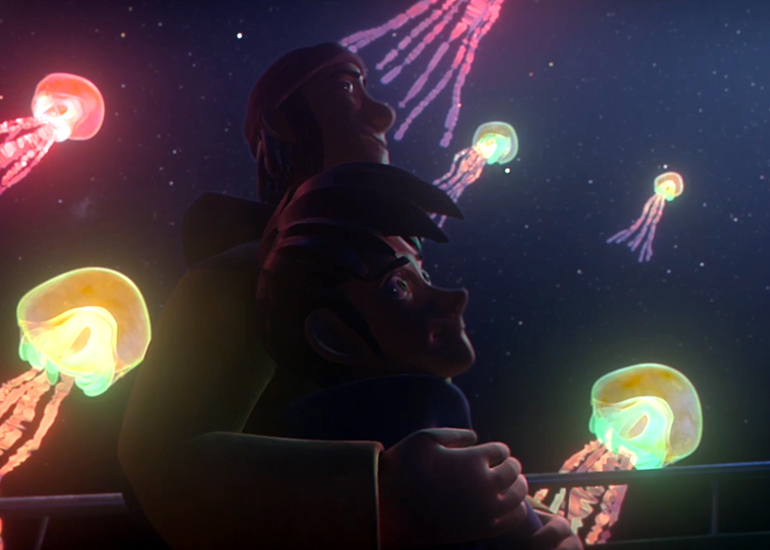 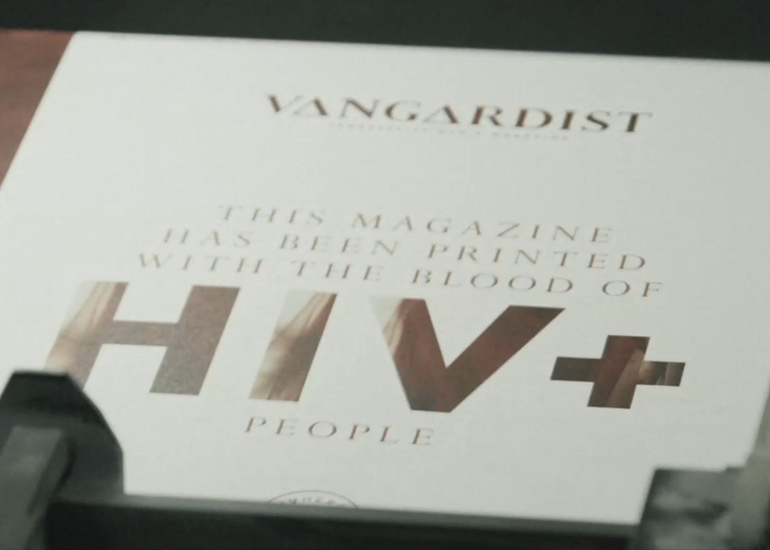 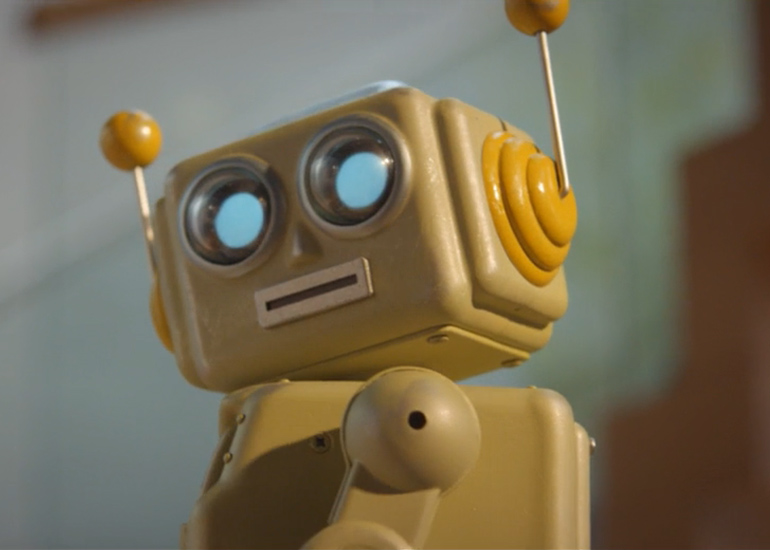 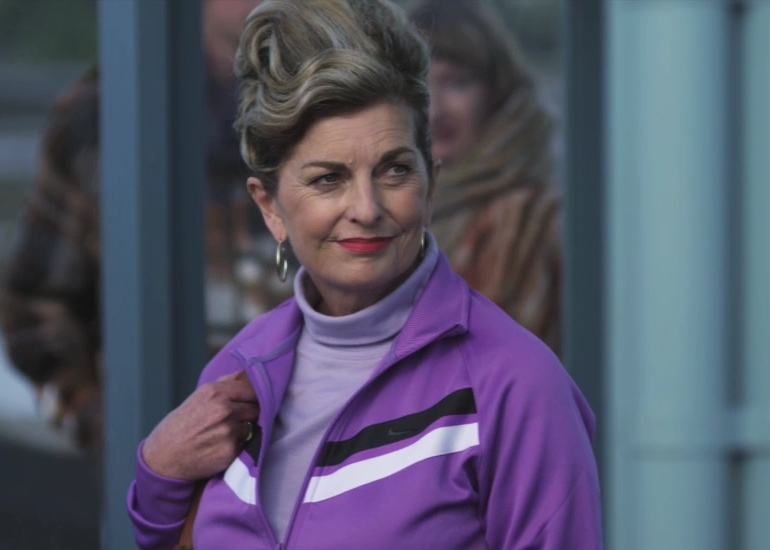 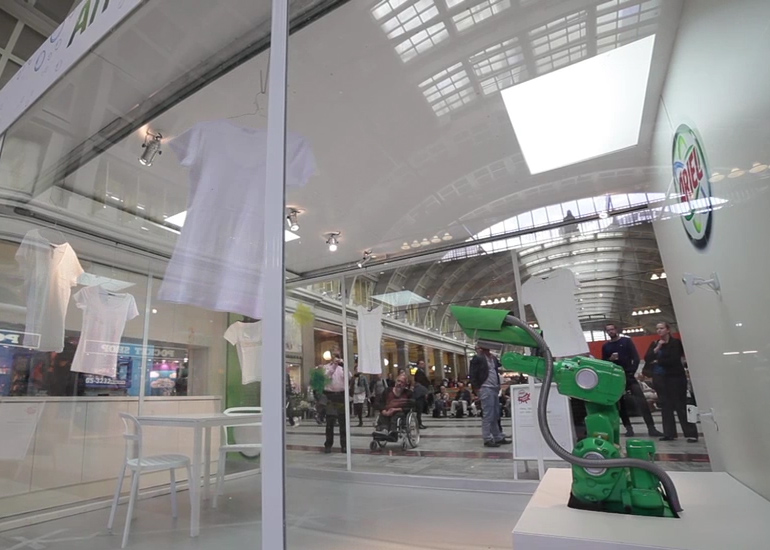 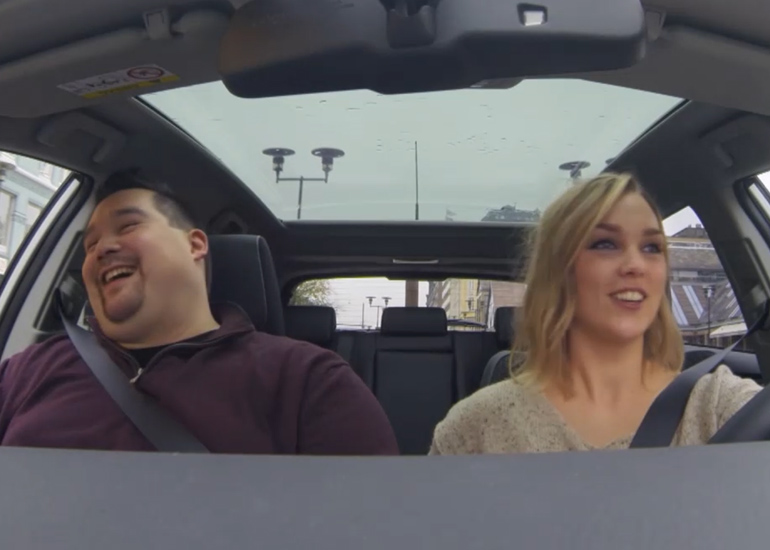 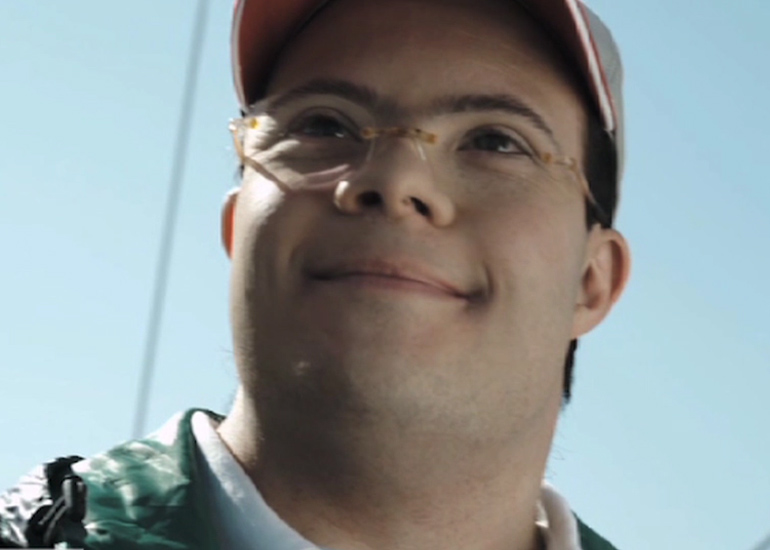 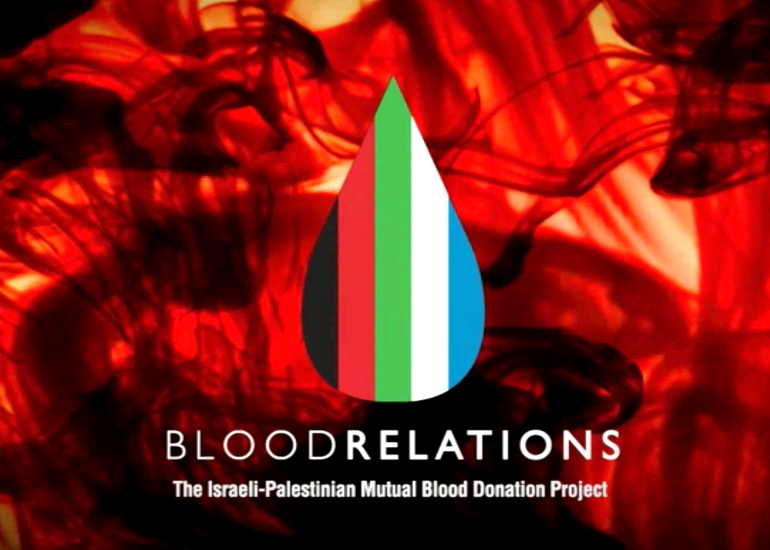 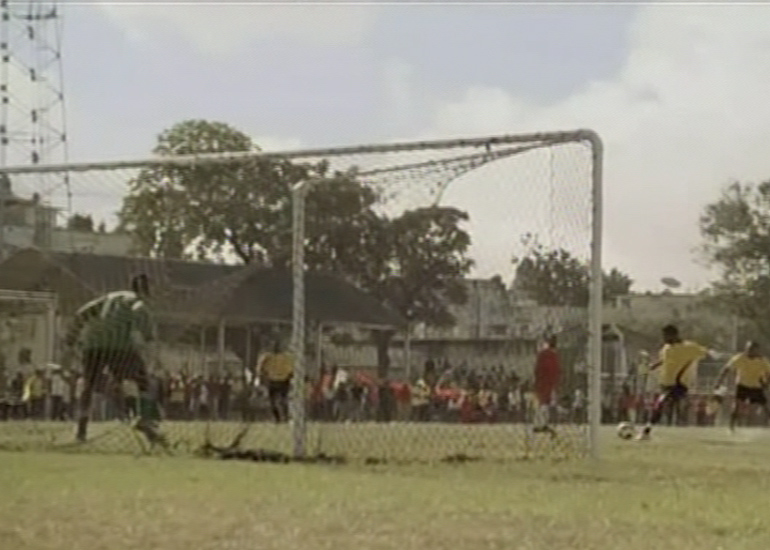 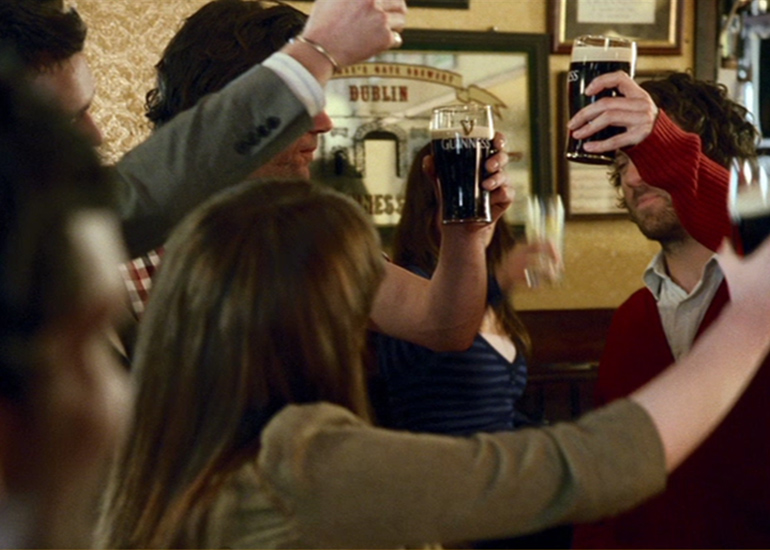 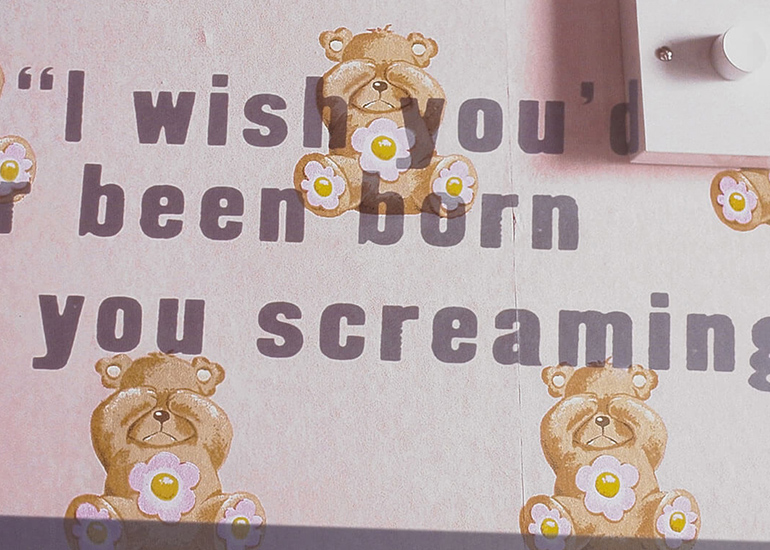 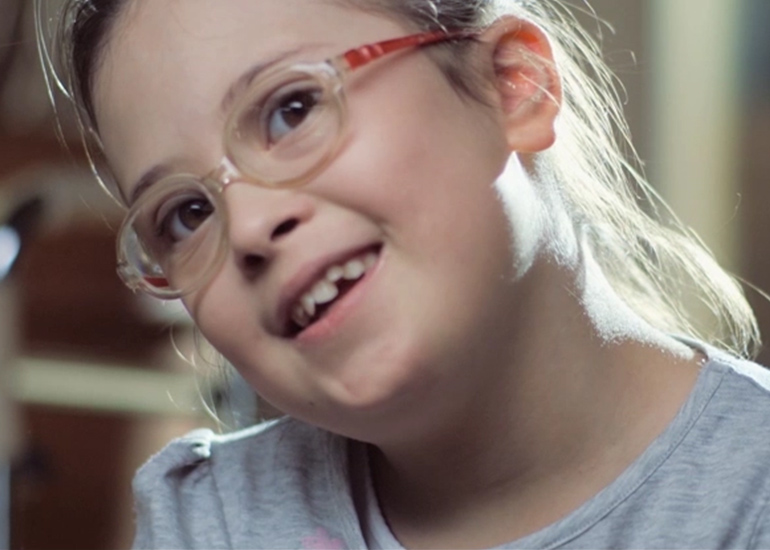