He also created the advertising for the Labour Party’s General Election campaign, under Neil Kinnock.

He also helped to win the pitch for the biggest launch of a new brand in the UK, the National Lottery – which kept him and his teams busy for several years.

After winning the pitch and leading the work on the Visa account across Europe for several years, he took on the role of Regional Creative Director for Saatchi EMEA in 2003.

He led the work on other regional clients such as Toyota Europe, Lexus, Carlsberg, T-Mobile, Novartis (now GSK) and Guinness, as well as all the key pitches.  And helped to raise the creative bar across many offices in many countries (eventually China too) by inspiring an ambitious and uniquely collaborative spirit amongst his Creative Directors.

At every stage of his career, he has won awards for his work, personally and together with his teams, at all the major festivals: including D&AD Black and a several Yellow Pencils, many Cannes Gold and Silver Lions and New York One Show Gold and Best of Show Award.

In his regional role at Saatchi, he developed an innovative creative training programme based on the principles of theatrical improvisation, and pioneered a more dynamic, workshop-based approach to the creative process, developing ideas with his teams in days, with which he, and also the many Creative Directors he mentored, have had much success for many years.

Since 2017, he has been working as a creative consultant around the world with the broader Publicis Groupe, delivering work for clients such as Pampers, Head and Shoulders, Aussie Haircare, Vidal Sassoon Haircare, Sanofi, Bosch, Vicks and Merck.

He has also been running Dynamic Creativity training workshops with up to 60 people at a time drawn from all agency departments, in Germany, Ukraine, Turkey, Georgia, Greece, Serbia, and in Belarus, helping teams to work together more easily and get to solutions faster.

His unique fast-track ideation approach has been further developed and now sits at the heart of new project-based business with a disruptive model and global reach called BLITZWORKS. John and ex Ogilvy CCO Ajab Samrai are Joint Global Chief Creative Officers, and Marcus Brown, who was most recently New Business Director at PublicisMedia, for EMEA is Global CEO.

Perfectly suited to the current times, BLITZWORKS is a strategic and creative consultancy offering the fastest, most transparent, most collaborative and most productive creative process, assembling bespoke high-calibre Blitz Squads around each project and delivering new creative platforms or new work on existing platforms in three days, not months, with further creative development as required at speed. Find out more at www.blitzworks.net 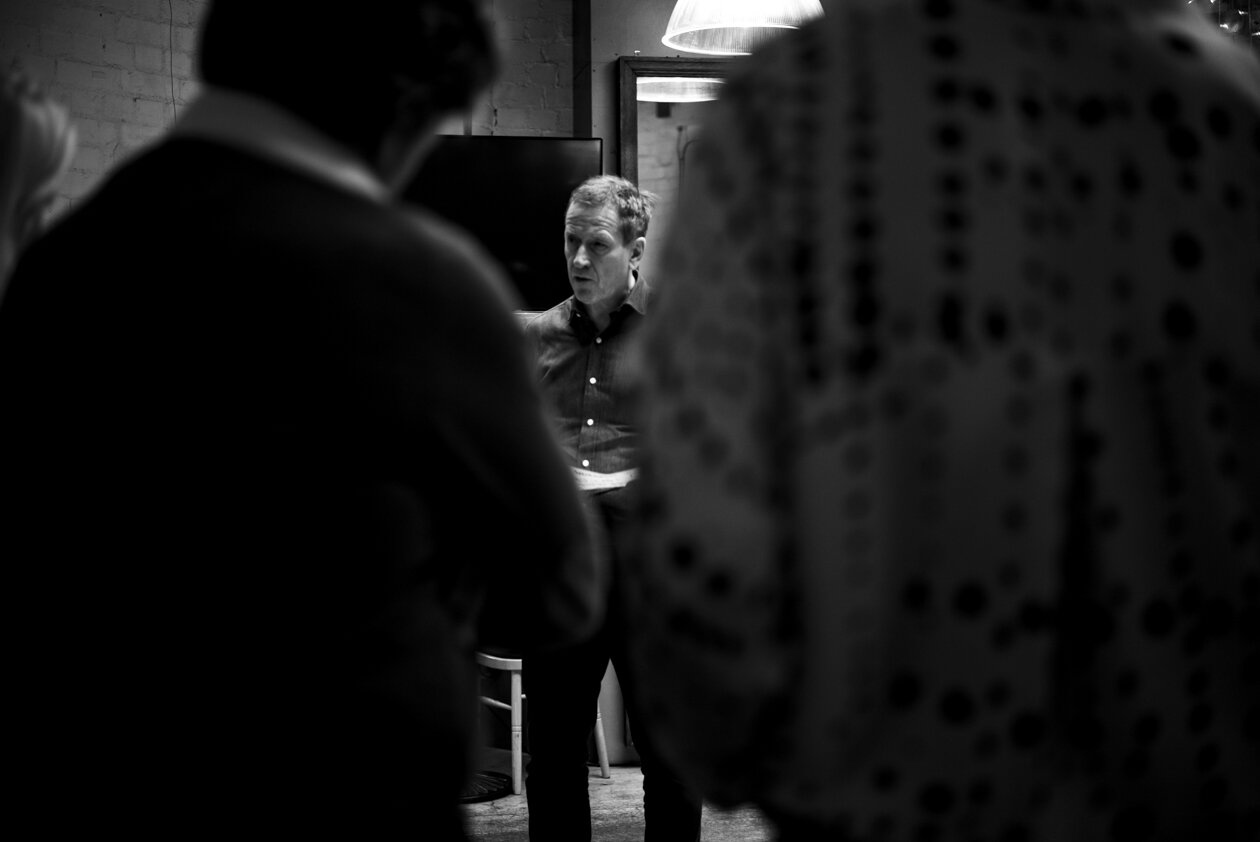 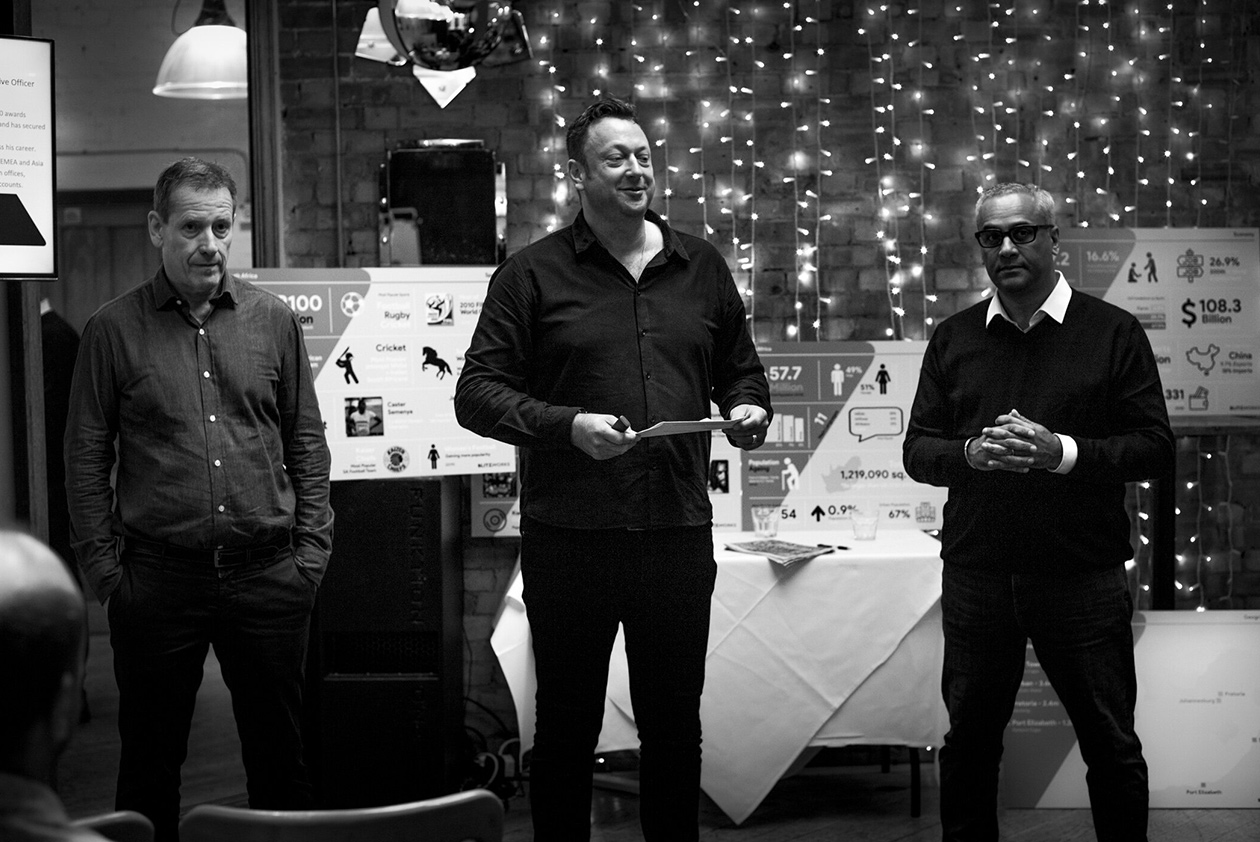 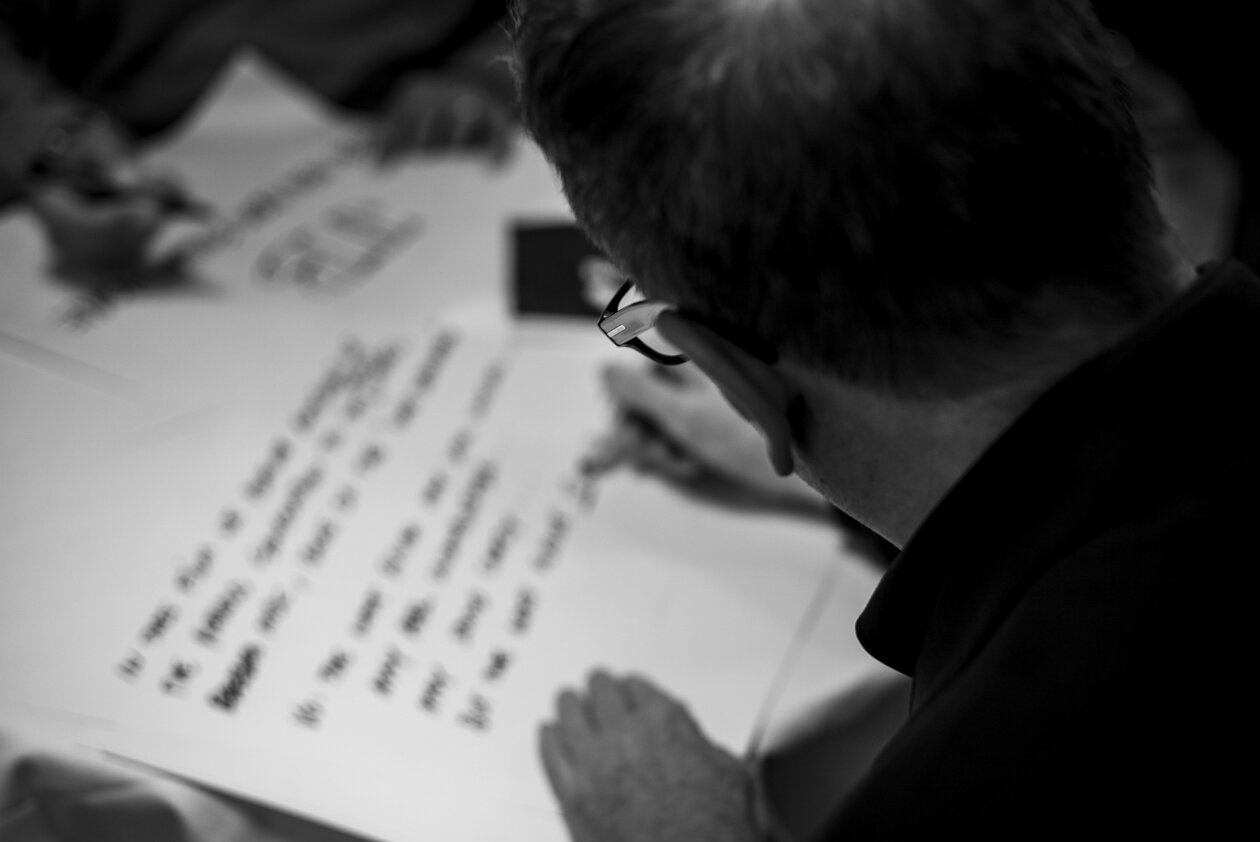 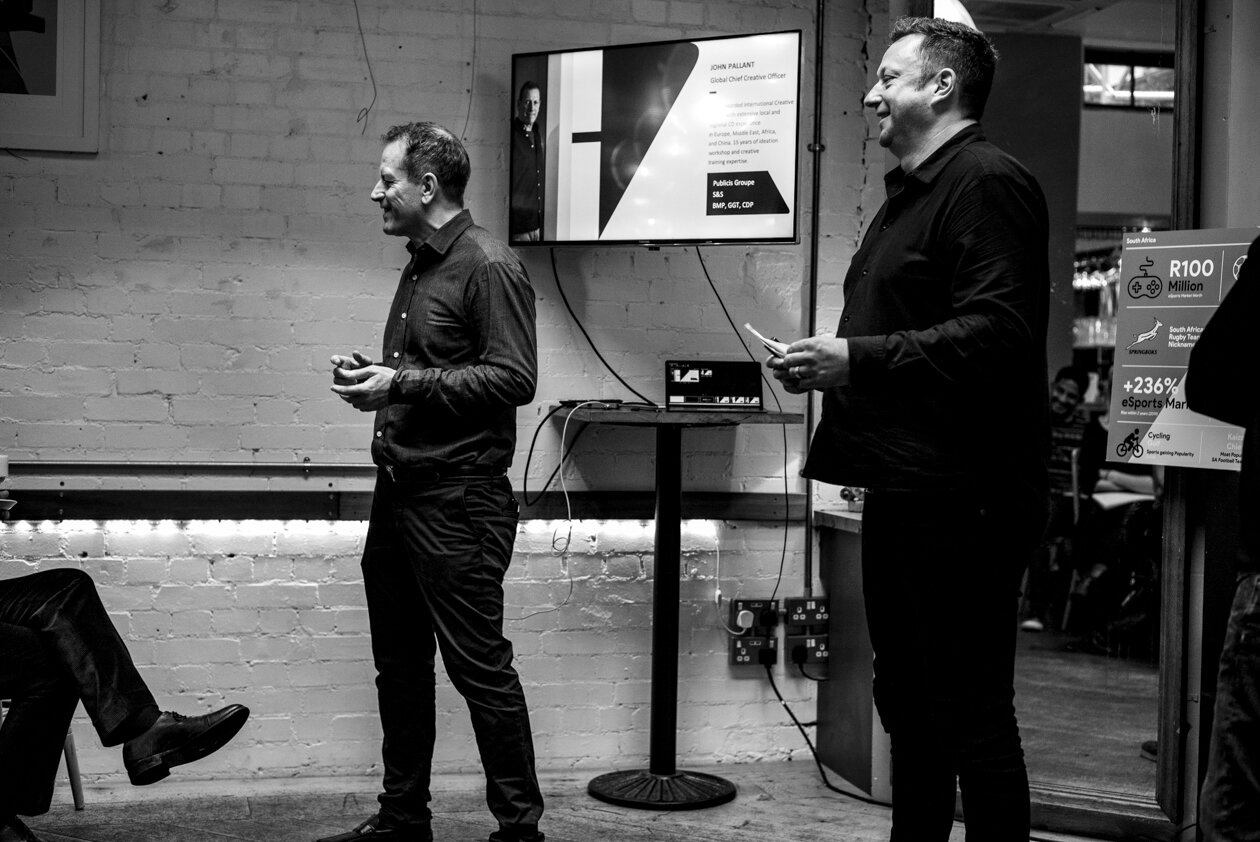 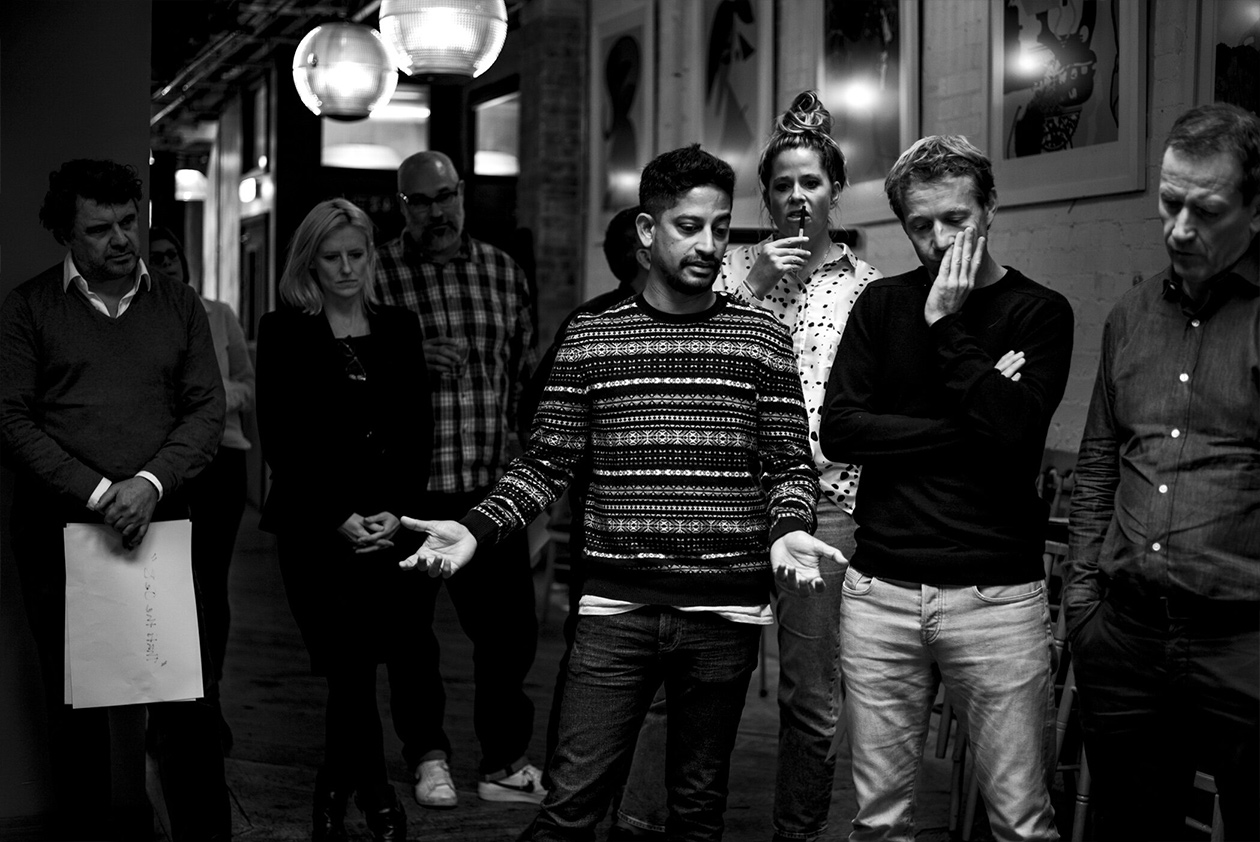 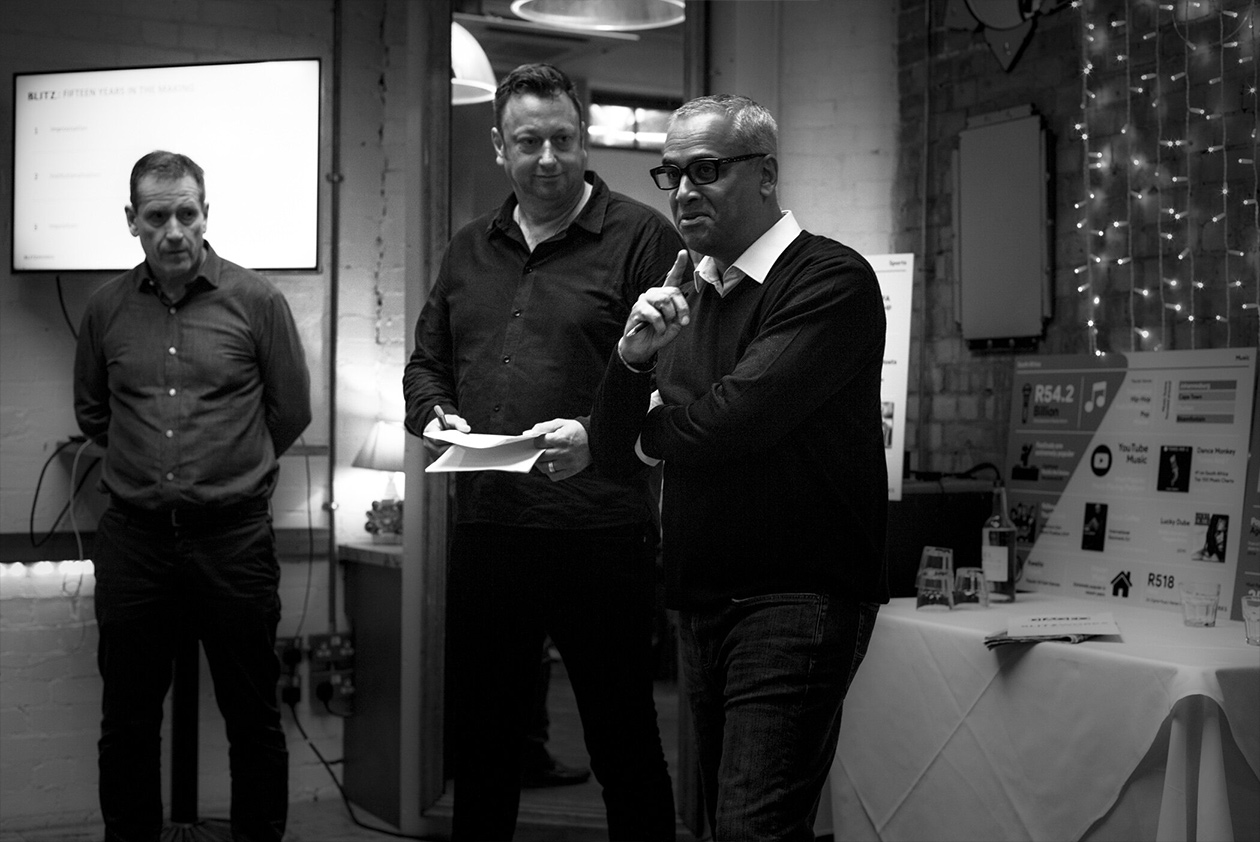